I cannot believe what has been achieved, since half term, by both pupils and staff. We have been exceptionally fortunate with the weather and hope this remains so for the remainder of events for the latter part of this academic year. Please check the school calendar for events coming up and next year’s term dates 2018-2019.

What a fabulous day – there was a real buzz around the school grounds and the children really rose to the challenges set. Our Year 6 were an amazing support to Foundation and KS1, during their morning events and those that were not here were supporting Premier Education with Archery, Boccia and a sports’ quiz. Year 6 pupils should be congratulated on their efforts of organisation, encouragement and team work.

It was lovely to see everyone at the picnic lunch and a good crowd for the afternoon’s events. We were joined by six, Year 10 Sports’ Leaders, from Coombe Dean; Jessica, Kaiya, Hannah, Harrison, Haydn and Joe. What superstars they were showing true leadership, they were a real credit to their school and gave our pupils aspirational ideas of what can be achieved at secondary.

Parents – as usual you joined in the fun and games – thank you to those brave parents who accepted the challenge of the obstacle course – and survived!

Results for the day were: 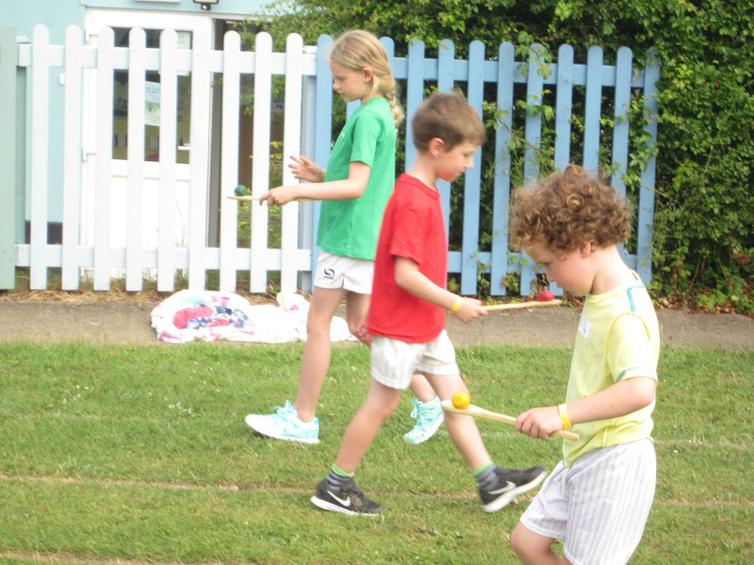 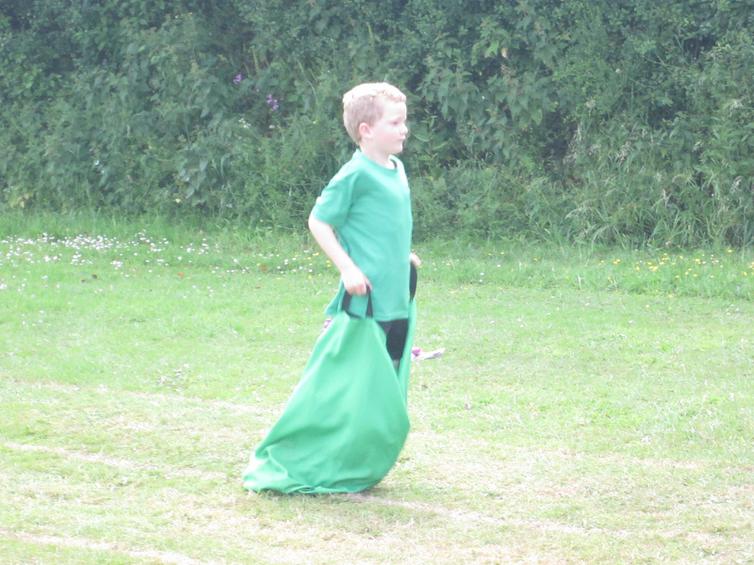 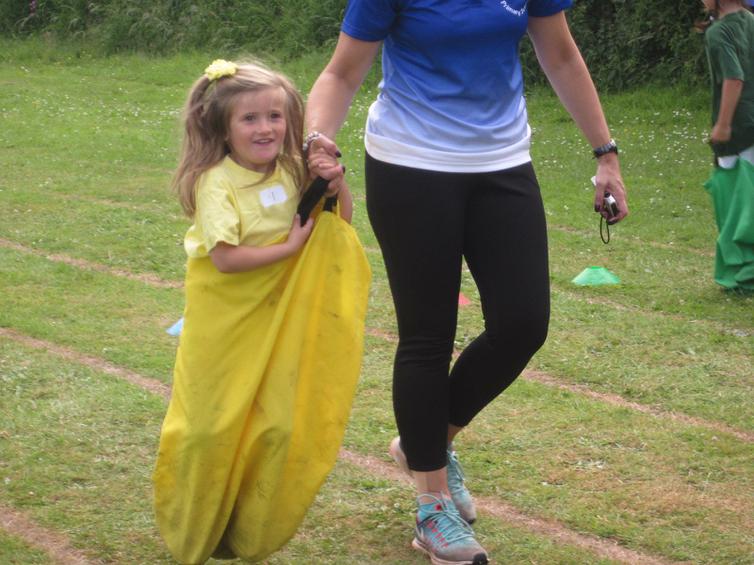 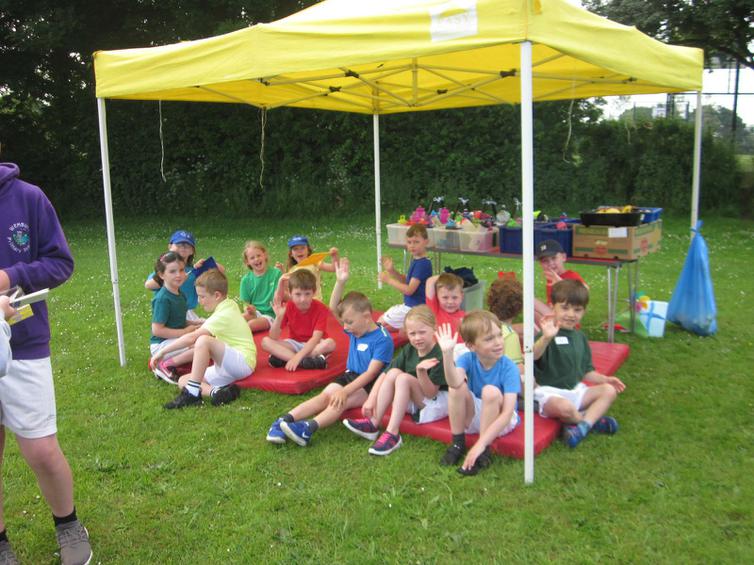 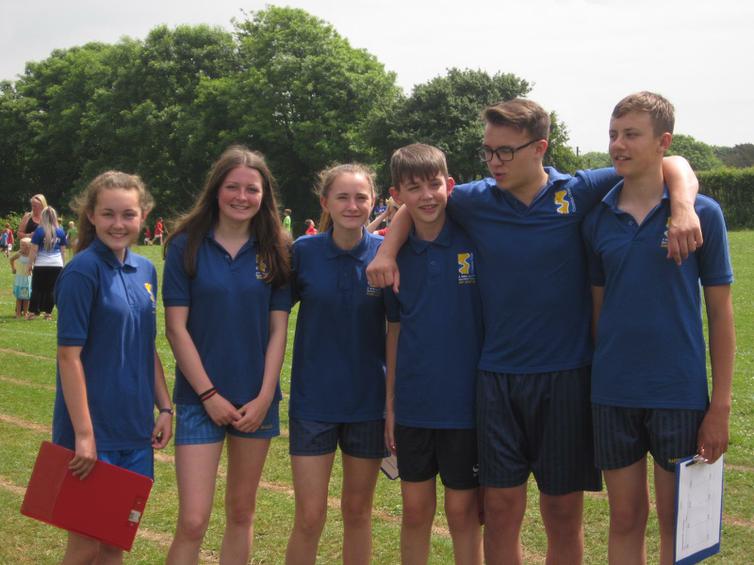 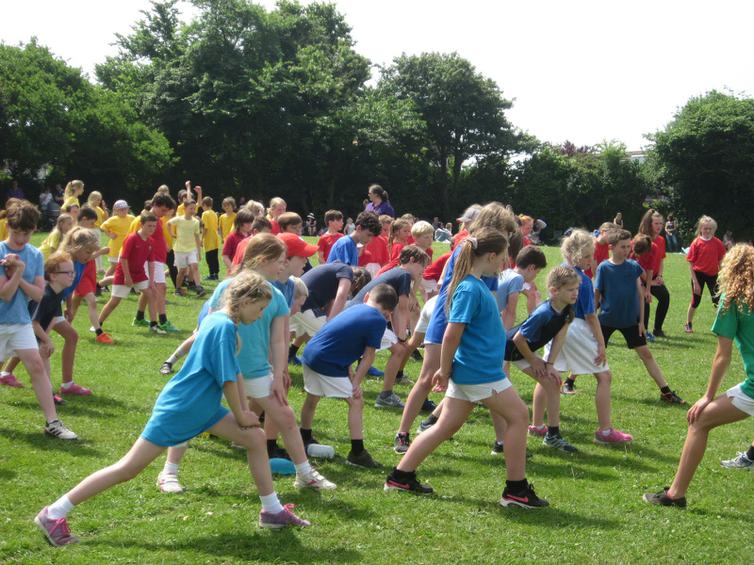 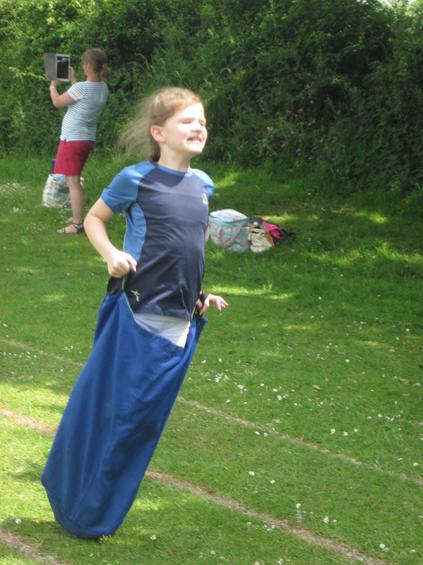 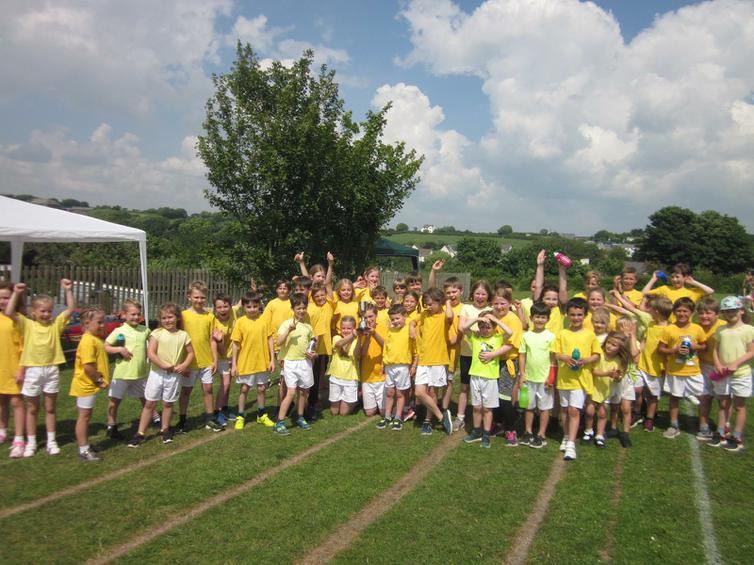 As you may remember, back at the beginning of the year, our team of indoor rowers came away with a number of trophies, as a team and as individuals? This week they built upon that and became Plymouth’s Bell-boating champions. This is now the second year we have won this trophy and I know the team were exceptionally pleased with themselves, not only because they worked brilliantly as a team but also because they won against much larger primaries. To say they were excited was putting it mildly! Well done team Wembury!

Read more in the news article by clicking here.

Just before half term, as a reprieve and fun week after SATs, Year 6 went to Beam House, in north Devon, for their residential week. It sounds and looks like they had an amazing, full and active week. Feedback from pupils, staff and parents has been exceptionally positive, so much so, that we have re-booked Beam House, rather than Barton Hall, for next year. Take a look at what they got up to!  and here!

Pupils at Wembury are very fortunate to be offered residential and activity weeks in Years 4, 5 & 6 but would obviously not be able to do this without the support from parents and families. We are ever conscious of rising costs but also the massive benefits these weeks can bring. Later this month we have Year 4 going to Pixie’s Holt on their first school residential and Year 5 going daily to Mountbatten Water Sports Centre for all things watery and adventurous.

Year 3 spent a day down at Churchwood Valley Forest School, casting pewter, making food on the open fire, and exploring, as part of their Roman topic. I was fortunate enough to be able to spend the morning with them. What a fantastic day they had! Not only did they come away with fond memories they also had a pewter treasure to come away with, that they had designed and made, with the guidance of Emma Draper, who runs Churchwood Forest School. What a memorable day – thank you Emma. (Though it did take two hair washes to get the smoke out of my hair!)

It is not only the pupils that get to be challenged – as part of Wembury’s status within the Cornwall and West Devon’s Maths Hub, staff from Plymouth schools and WeST were invited in to observe Maths Mastery teaching at Wembury. Two lessons were observed (Mr Chantler and Ms Kernevez). Mrs Jackson led the morning’s discussions with further plans to support other schools.

Mr Chantler and myself are off to Birmingham, next month, as part of his introduction into his new role, as Maths Mastery Specialist Teacher. Not only will this provide guidance and training of expectations, for both Mr Chantler and the school, but it will also provide opportunity to network with others nationally. 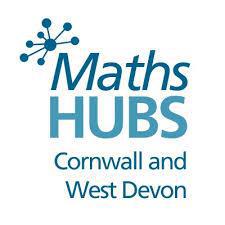 In order for the school to be GDPR compliant, you should have received new consent forms for use of photographs, and where you give consent for them to be used. If you have not already done so please could you return these as a matter of urgency? Forms were sent out electronically and as a hard copy. If you have not completed one or require a form, these are available from the office or can be downloaded from our website on the following link. Thank you to those parents who have already returned their forms.

This weekend sees the Big Camp Out. Have you booked your site? There are many exciting activities happening, including use of the pool. Don’t forget to dress up your tent – there are prizes to be won. If you require further information please contact FroWS.

What's wrong with the image below? You're not in it!

It’s that time of year – teachers are busy completing annual reports. These are due to parents of children in Years 1 – 5 on Friday 22nd June. For Year 6 they will be due out to parents on 29th June, as prior to this, Year 6’s writing is to be externally moderated. As you can imagine Mrs Chamberlain wants to ensure all evidence is available and that this goes smoothly, which has taken time away from report writing. The Foundation Stage Profile is always later, as it is their first year in school, and is due home early in July. Along with reports is a commentary form for pupils and parents to complete. This needs to be returned to school as confirmation of receipt of the report. Also within the envelope will be a letter explaining annual reports, assessment and who your child’s class teacher will be next year, along with class swap sessions.

A further reminder that the school operates a NO DOG policy on the school site, either walking or being carried, at any time. We respectfully request that dogs are either left with a responsible adult or are leashed outside the school grounds before collecting any child. The school has a number of pupils and staff who have an allergy to dogs but we also have some who are afraid of dogs. I, like many, am a dog owner and lover, however, should you be on the school site with a dog you will be asked to leave the premises. Thank you for thinking of others.

Unfortunately not the ones with chocolate chips.

Some cookies are necessary in order to make this website function correctly. These are set by default and whilst you can block or delete them by changing your browser settings, some functionality such as being able to log in to the website will not work if you do this. The necessary cookies set on this website are as follows:

Cookies that are not necessary to make the website work, but which enable additional functionality, can also be set. By default these cookies are disabled, but you can choose to enable them below: