TEN PIECES is an exciting new project for 2014 – 2015, which aims to inspire all children in UK primary schools to get creative with classical music.

During the year, all KS2 pupils at Wembury will be involved in this project.
We will listen and move to the music, play parts of the pieces and use the music as a stimulus for composition.

The ten pieces are:

Led by the BBC Orchestras and the BBC Singers, TEN PIECES will begin with a special screening for schools in cinemas across the UK of an inspiring new film introducing the ten pieces of classical music and we shall also have a DVD of the film in school.

To find out more about the project, to listen to the ten pieces, learn about the composers and hear from six extraordinary musicians who will be ambassadors of the TEN PIECES project, go to www.bbc.co.uk/tenpieces 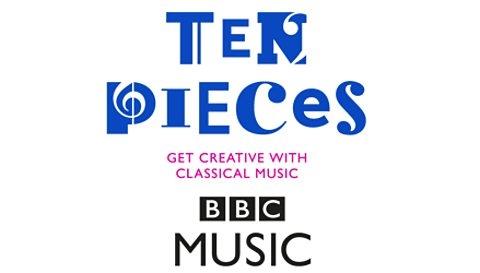